Brazil is considered to have the greatest biodiversity of any country in the world. It holds the largest tract of unspoilt rainforest on Earth and accounts for 60% of the Amazon Rainforest, so it’s no surprise that the wildlife species in Brazil are incredible. Brazil is home to hummingbirds, toucans, parrots, macaws, waterfowl and birds of prey. Amongst the mammals you can find capybaras, sloths, monkeys, anteaters, pumas, jaguars, armadillos, otters and dolphins. Then there are the reptiles including caimans, turtles and anacondas. The Pantanal and the Amazon are the two best places for wildlife spotting in Brazil.

Wildlife in The Amazon

Amazon: The Amazon has a staggering diversity of wildlife. 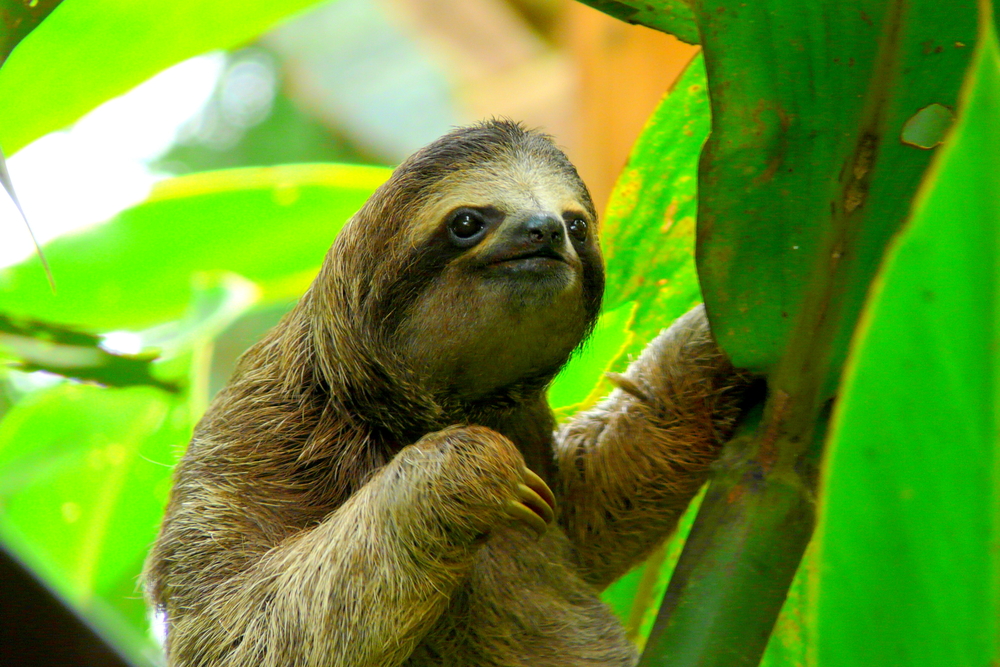 The rivers are home to pink river dolphins, giant otters and around 3,000 species of freshwater fish including the piranha. 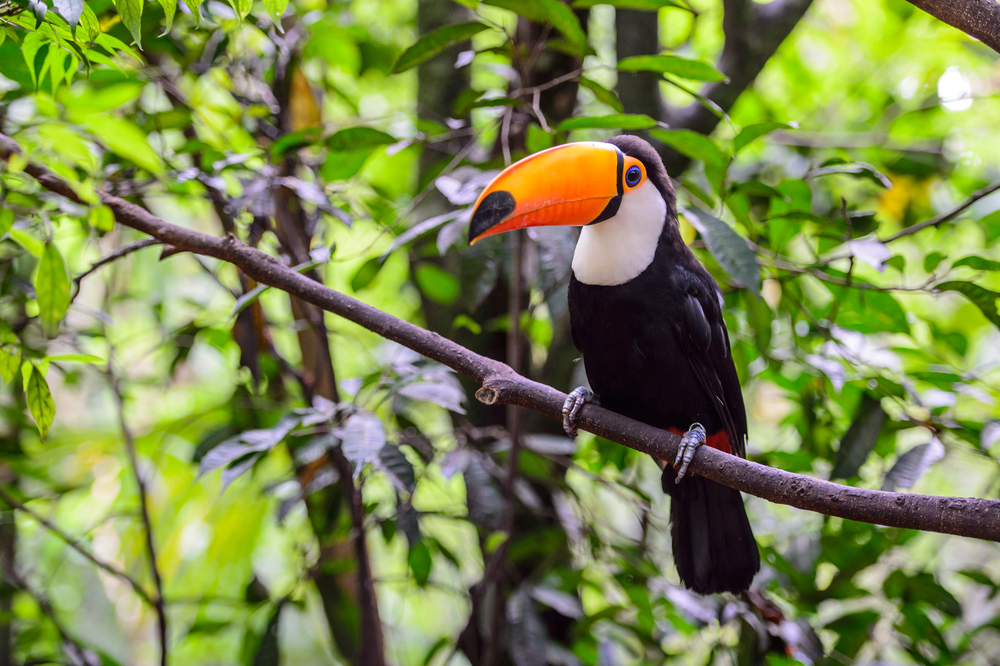 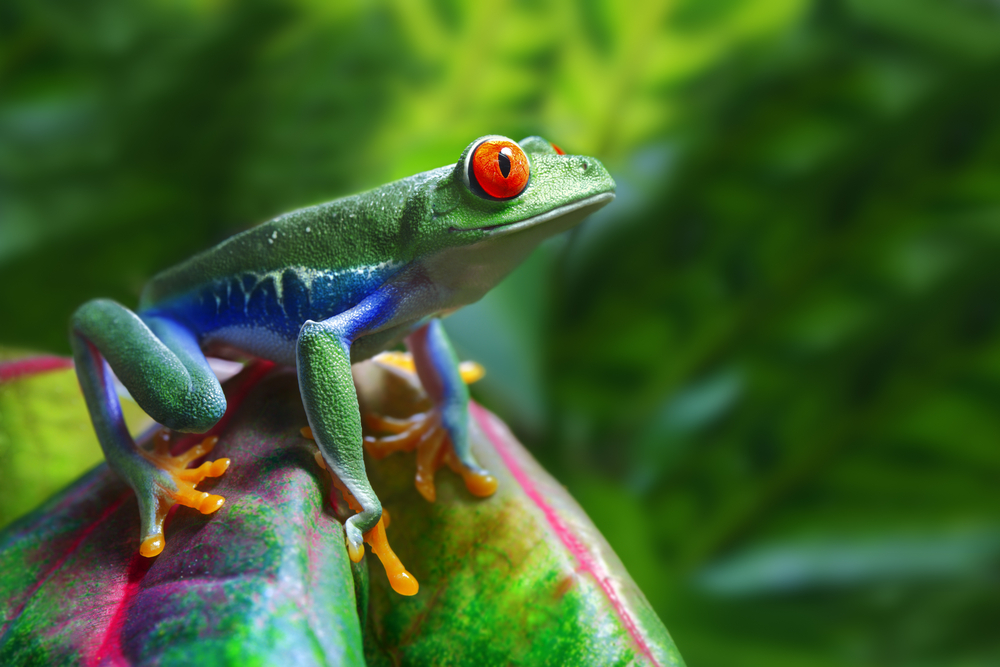 Amongst the reptiles and amphibians are tree frogs, caiman, turtles, anacondas and boa constrictors as well as the poison dart frog. 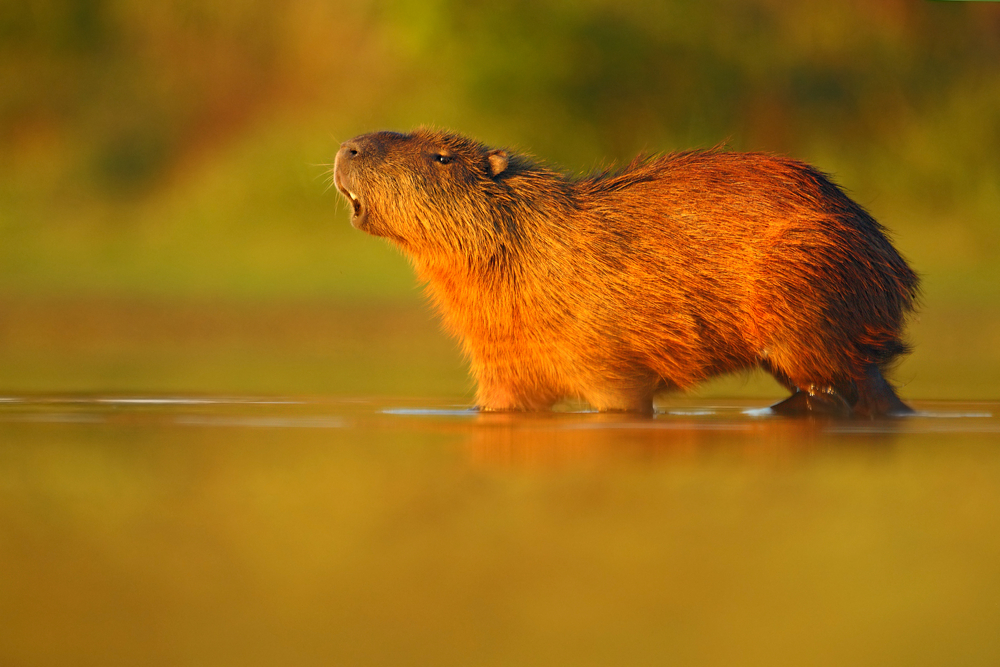 Other mammal species include the jaguar, puma, tapir and capybara.

Wildlife in The Pantanal

Pantanal: The Pantanal is a mosaic of flooded grasslands, savannas and tropical forests interspersed with lakes, lagoons, rivers and marshes, its landscape brimming with the highest concentration of wildlife in South America. 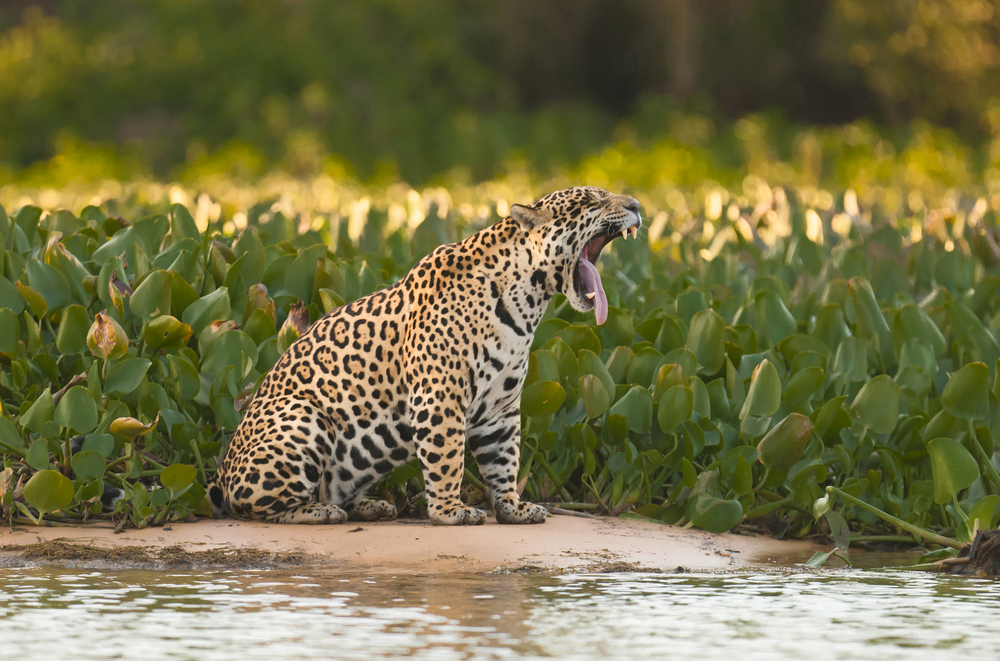 Some of the rarest animals to inhabit the Pantanal include the jaguar, hyacinth macaw, giant river otter and marsh deer. 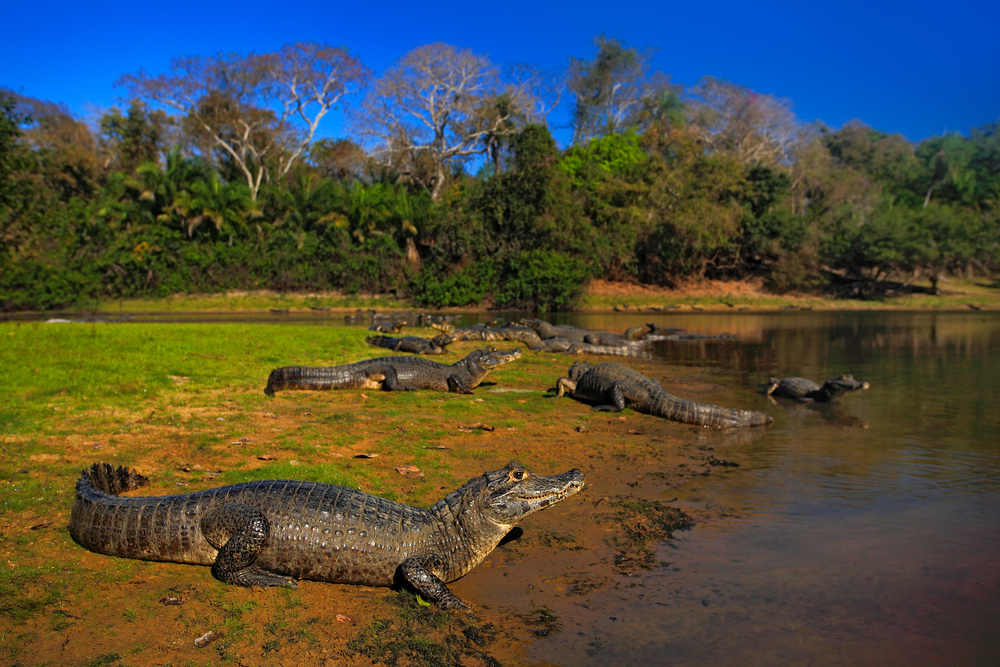 Other species include the pampas deer, tapir, puma, pampas cat, maned wolf, caiman and anaconda as well as racoons, coatis and giant anteaters. 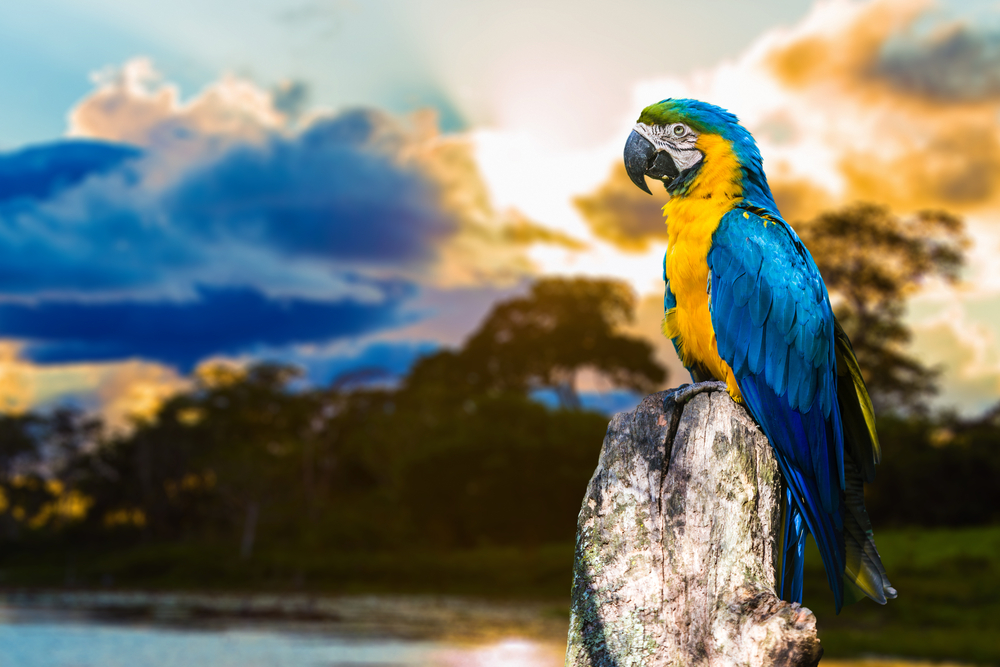 Amongst the 650 resident and migratory bird species, you can find herons, crowned eagles, parrots and parakeets, spoonbills and storks. 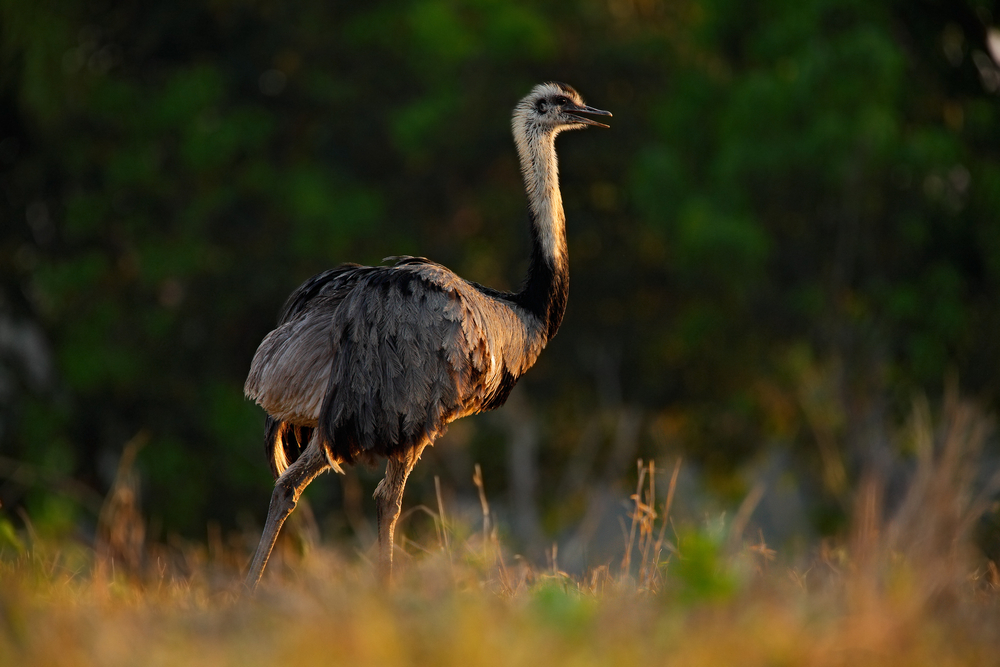 The flightless rhea, the largest Brazilian bird is also found in the Pantanal.

Chimu Adventures, the Latin America Experts, introduces you to the diverse ecosystems of the Amazon Rainforest or the Pantanal. Come face to face with toucans, monkeys, and many more creatures. Did you already know it’s the perfect family holiday destination? Let us create a bespoke itinerary for your next South America Adventure.

Manaus is one of the most popular Amazon jungle locations in South America, and this wonderful lodge stay gives you the perfect opportunity to enjoy the unsurpassed bio-diversity.